Hoop Mountain is thrilled to announce our partnership with universally renown Rob McClanaghan. Some of the NBA and WNBA players he trains are Steph Curry, Anthony Davis, Kevin Durant, Derrick Rose, Russell Westbrook, Al Horford, John Wall, and Candace Parker just to mention a few. Upon earning the NBA’s most valuable player trophy, Derrick Rose proclaimed he could not have won the award without Rob. He was a walk on player at Syracuse University earning three letters and winning a Big East Championship. His Book: “Net Work: Training the NBA’s Best and Finding the keys to Greatness” has published and there are also videos titled “Elite Level Post Player Development with Rob McClanaghan”, and “Elite Level Perimeter Player Development”.

As our partner he is the official Hoop Mountain International Trainer. Rob’s training curriculum will be utilized at our Academies. He plans to be present at the grand openings of our new franchises. Also, besides aiding in the process to select our Hoop Mountain International Academy coaches he also will train our coaches overseas. Making timely visits to each international franchise that we open to insure campers and coaches are instructing at the highest level. 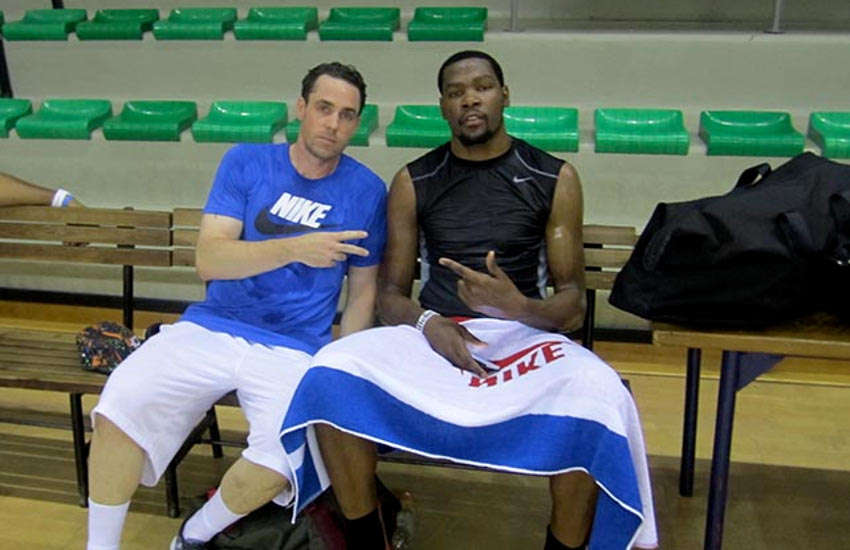 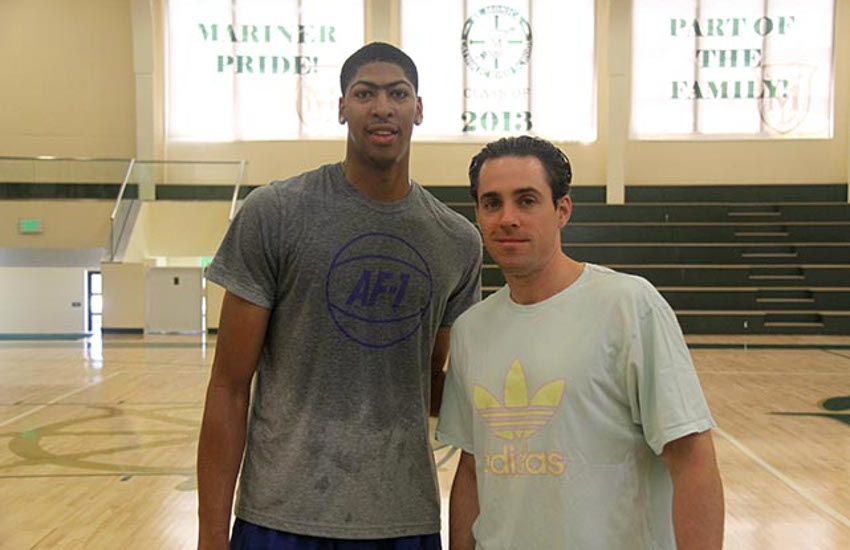 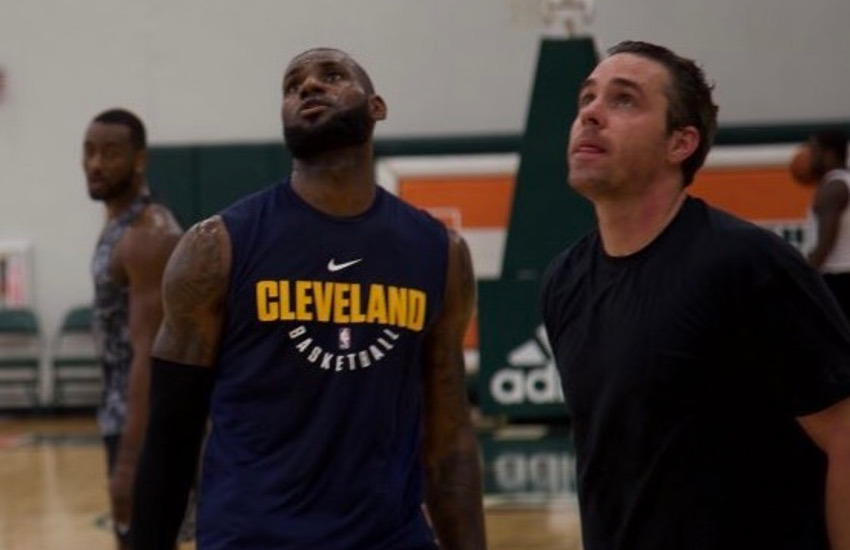 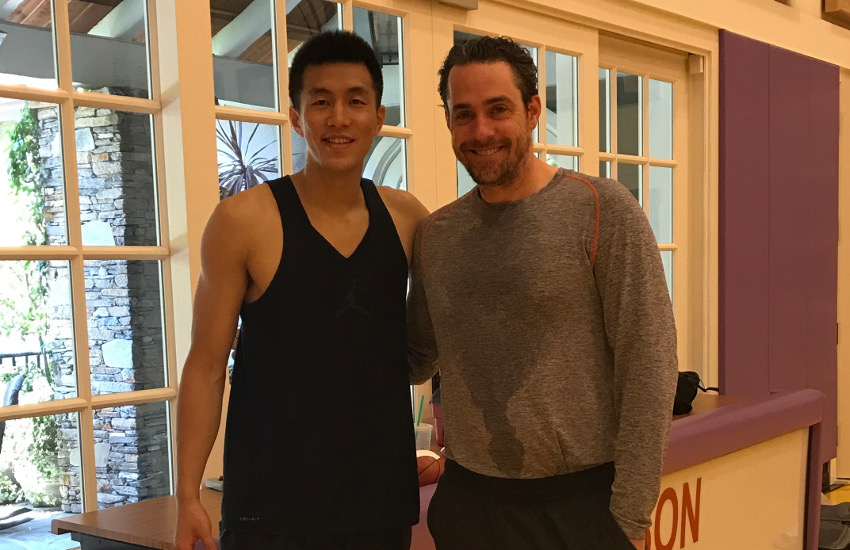 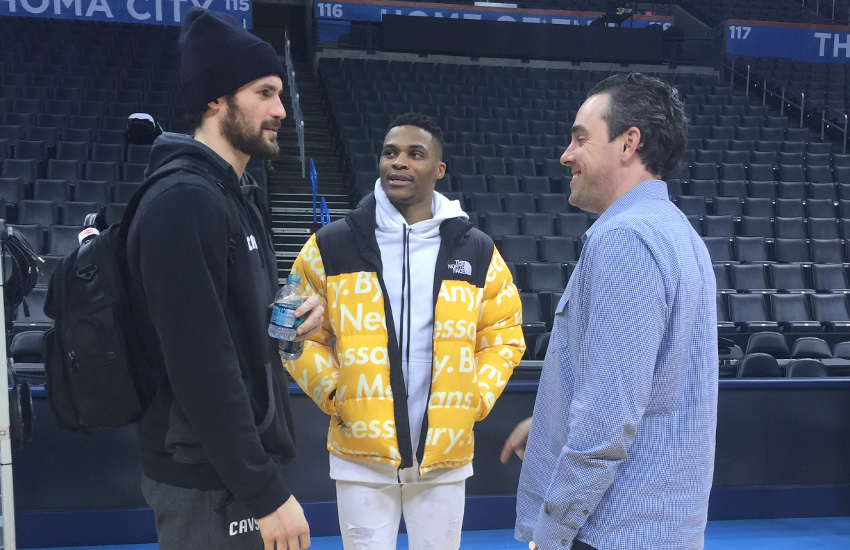 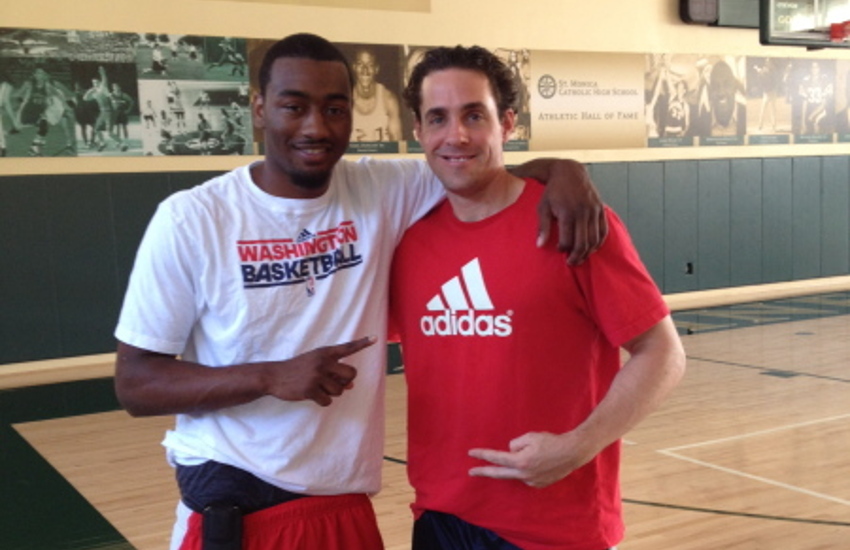 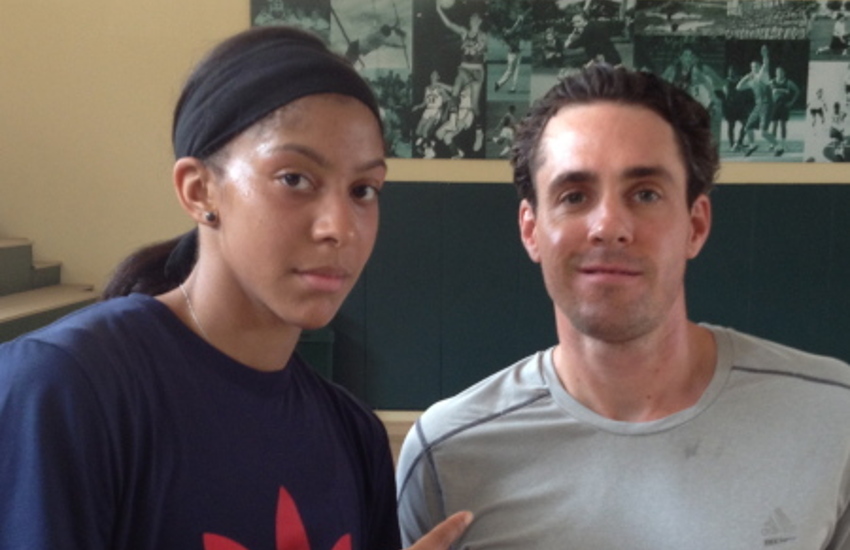 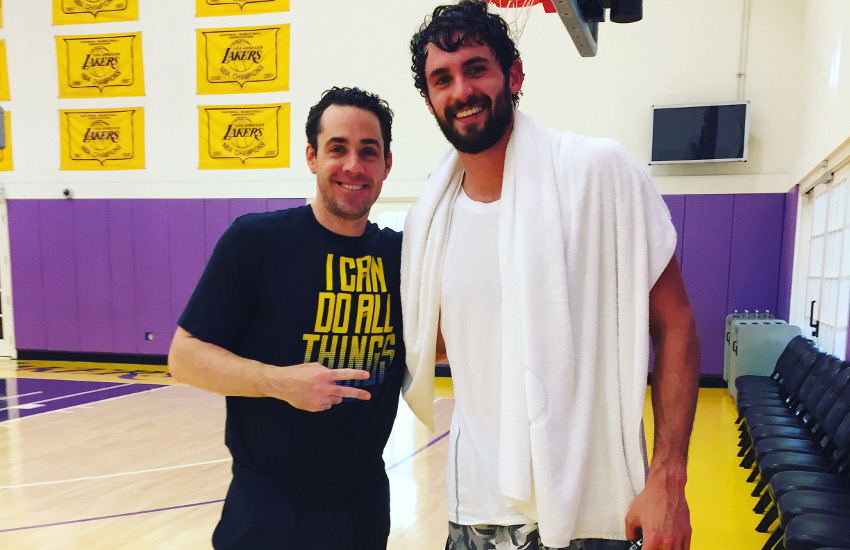 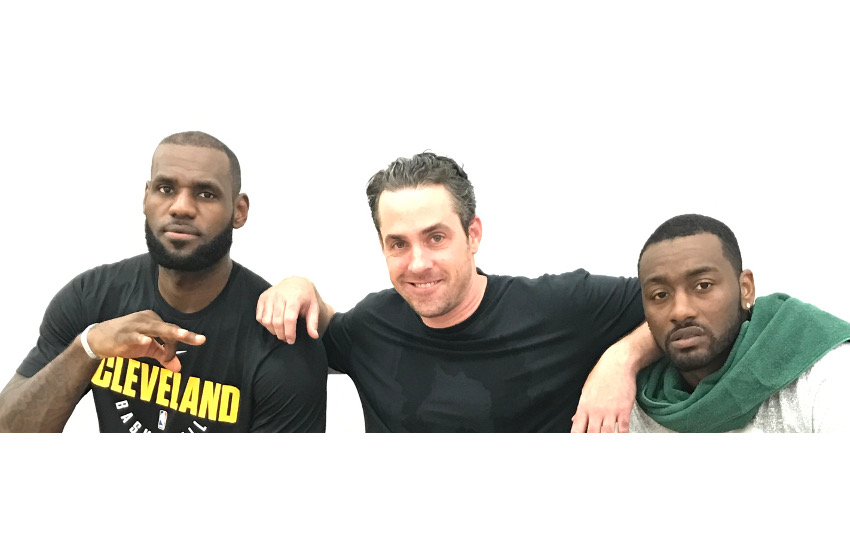 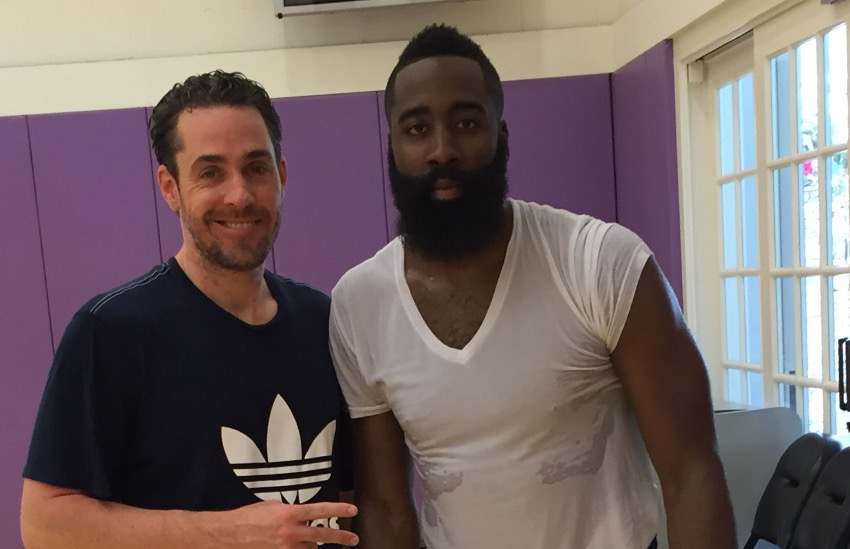 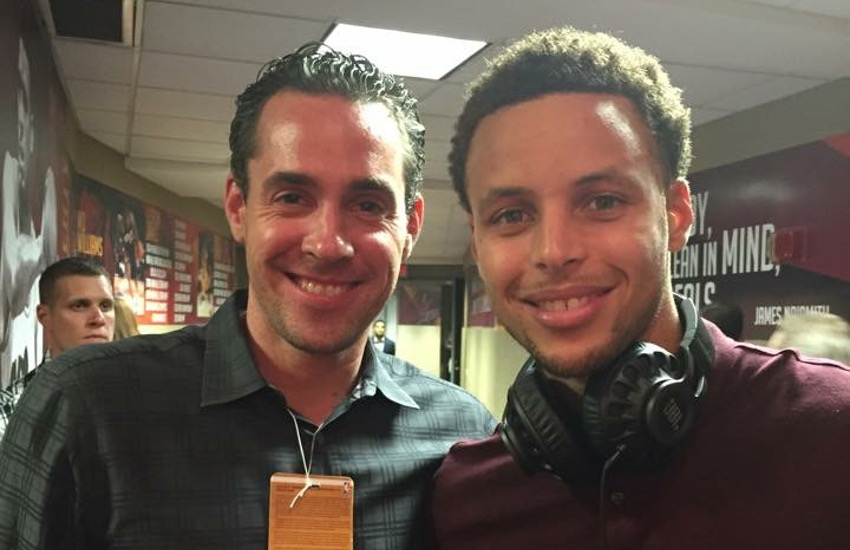 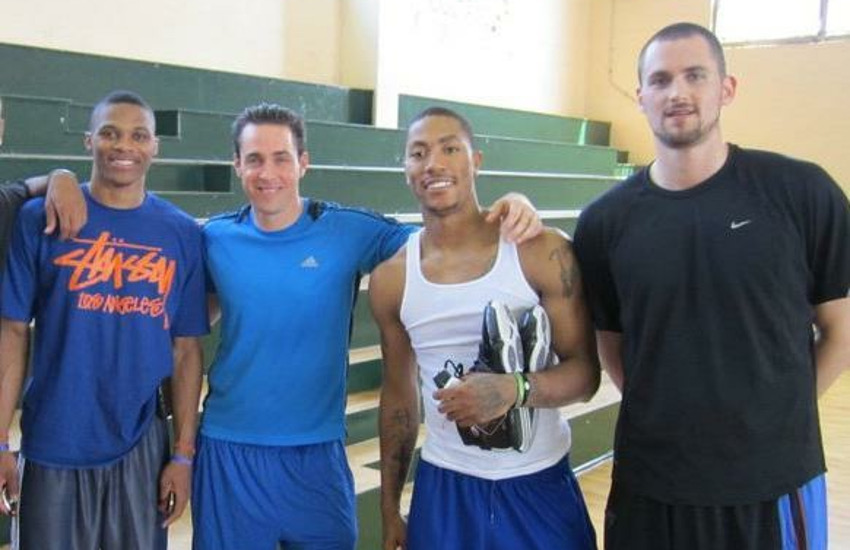